Here you can find useful information about Dunedin and the surrounding areas. 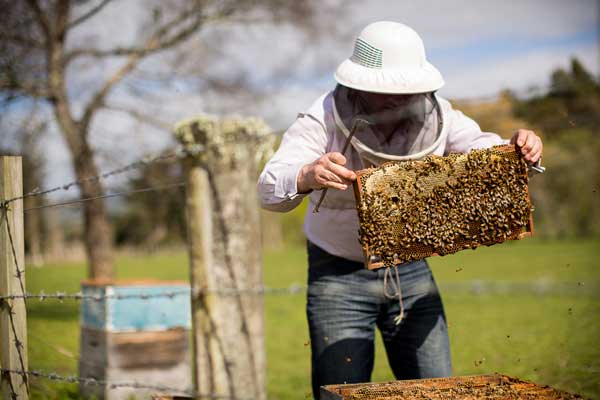 Explore the adventures on offer within Dunedin's city limits with Day Tripping in Dunedin. Featuring the cultural highlights, activities, heritage, personalities and more in the villages and settlements within an hour’s drive of Dunedin’s city centre why not create your own unique day trip from these great stories.

Navigating your way around Dunedin is extremely easy with nearly all of the cities attractions and any services you might require, being within close proximity to the city centre, the Octagon. Camping in the city is also common among visitors and information on public holiday dates is noteworthy to ensure activities are open allowing you to make the most out of your stay in the city.

Dunedin is located on the south-east coast of the South Island. It is a city nestled in tree-clad hills at the head of a spectacular harbour. Dunedin is the main centre of, and the gateway to, the Otago region. Population – 123,000 (student population 25,000).

Gold rushes in Otago in the 1860s were the catalyst for rapid economic growth in Dunedin. The number and quality of Victorian and Edwardian buildings extant suggests both the wealth of those years, and the fact that the following century was quieter.

Scotlands Free Church settlers arrived here in 1848, they found a rugged paradise and sought to forge a living. Whalers and traders preceded them, and relations had been established with the region’s Kai Tahu people. Maori had inhabited this area - Otepoti - for centuries.

Read more in The Encyclopedia of New Zealand

Despite what you may have heard, Dunedin really turns on the weather for locals and visitors alike with heavy sunshine filled days coining the phrase ''Dunner Stunner''. Dunedin has a temperate climate and four seasons, each with their own distinctive beauty. There’s some frost in winter and very occasional snowfalls which usually clear during the day.

Wear comfortable layers. Bring a coat and comfortable footwear – especially if visiting the wildlife on Otago Peninsula. Warm clothing is necessary for the winter months (June-August).

Dunedin is a very accepting, accommodating and well-resourced city for families and people with a disability. Disability Services Information is a not-for-profit organisation that provides disability and health related information to the Otago region.